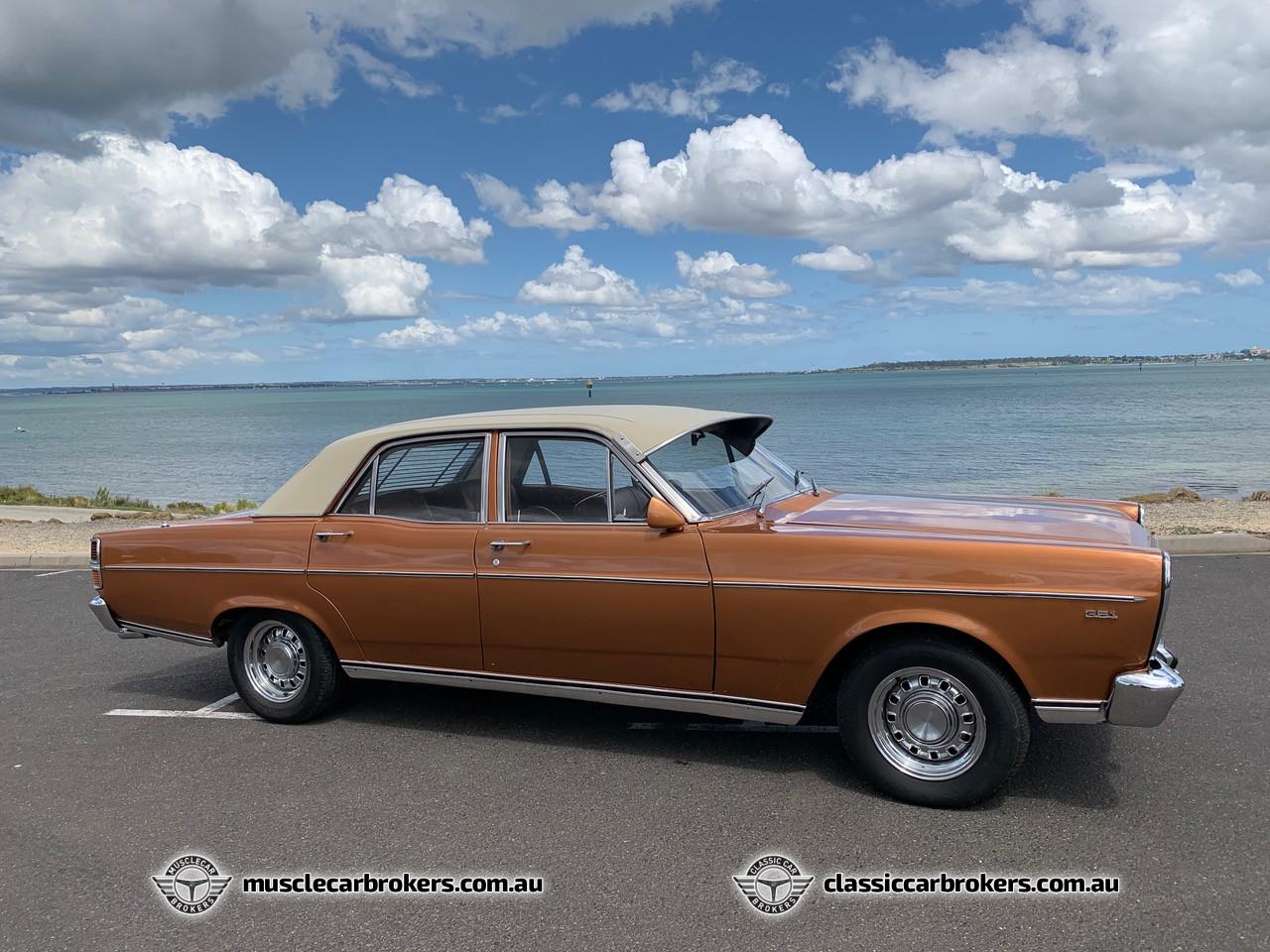 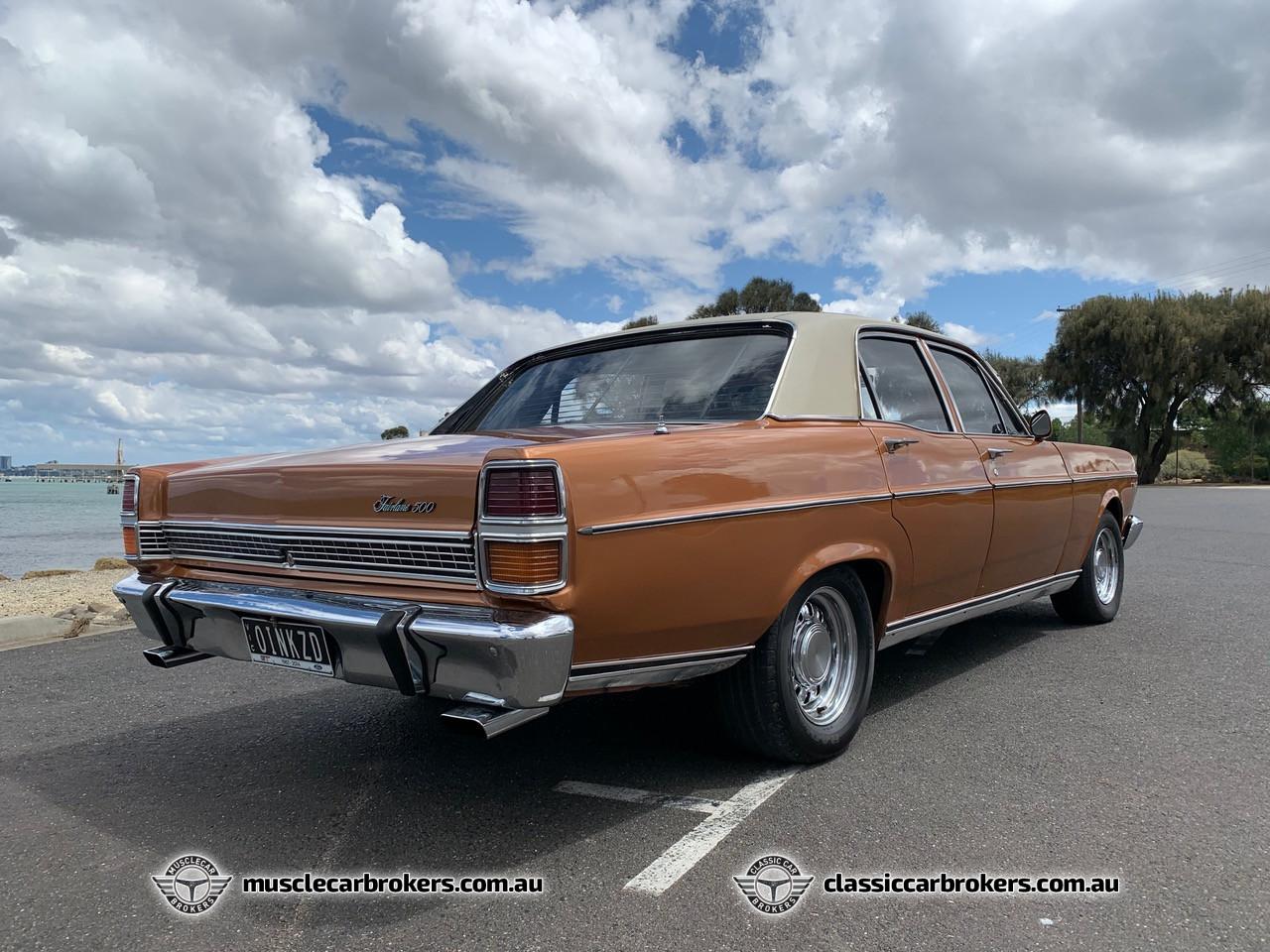 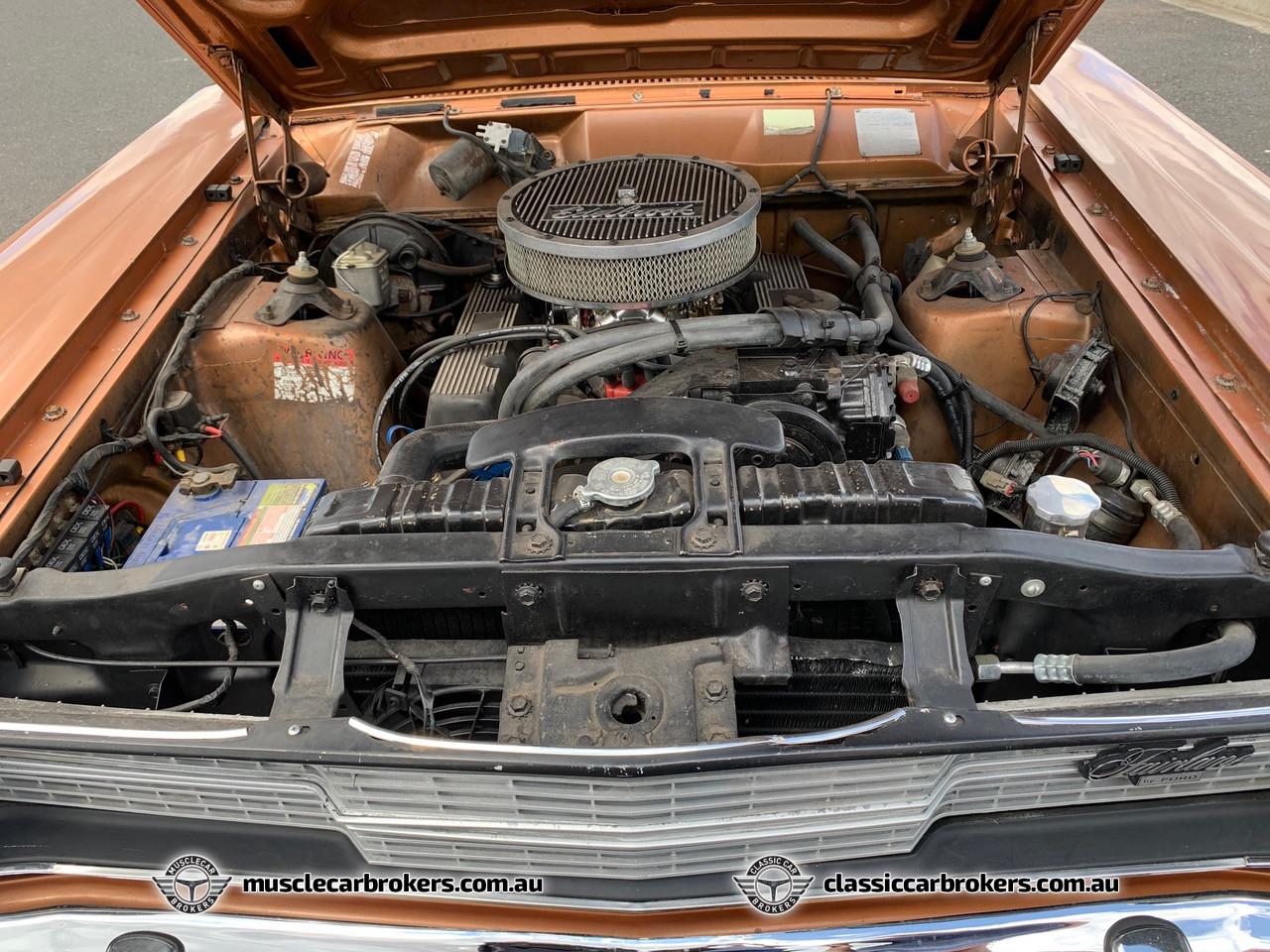 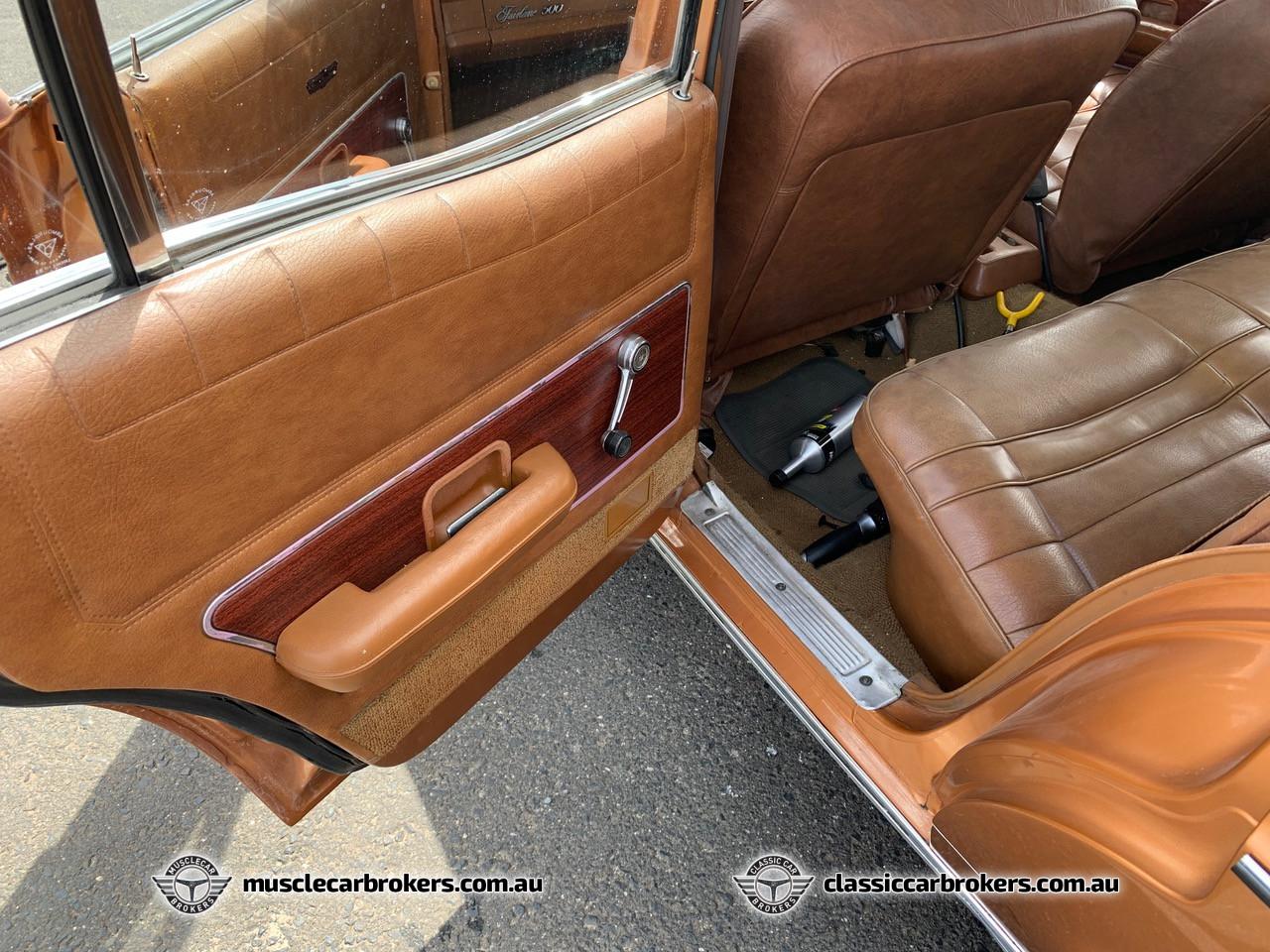 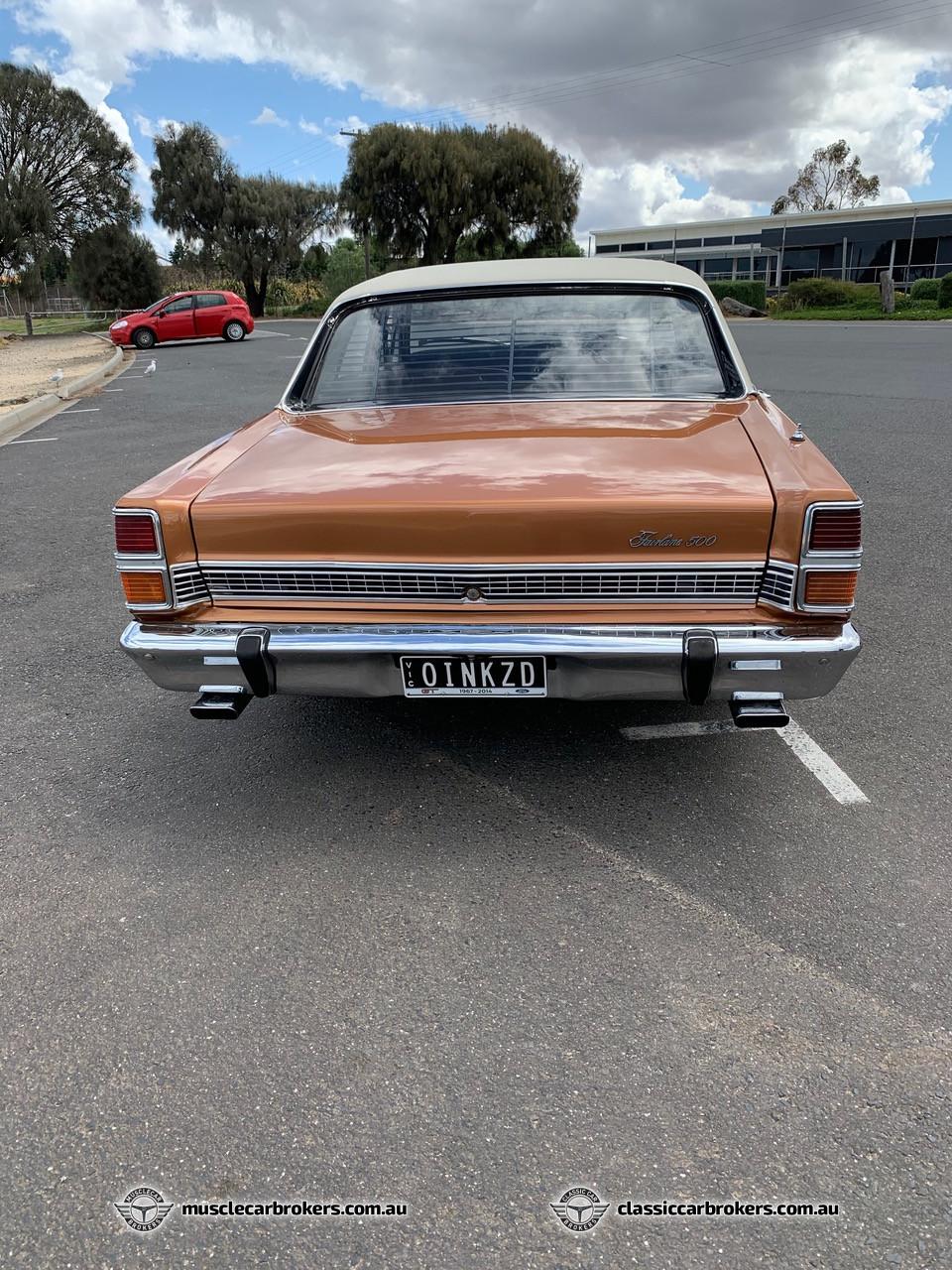 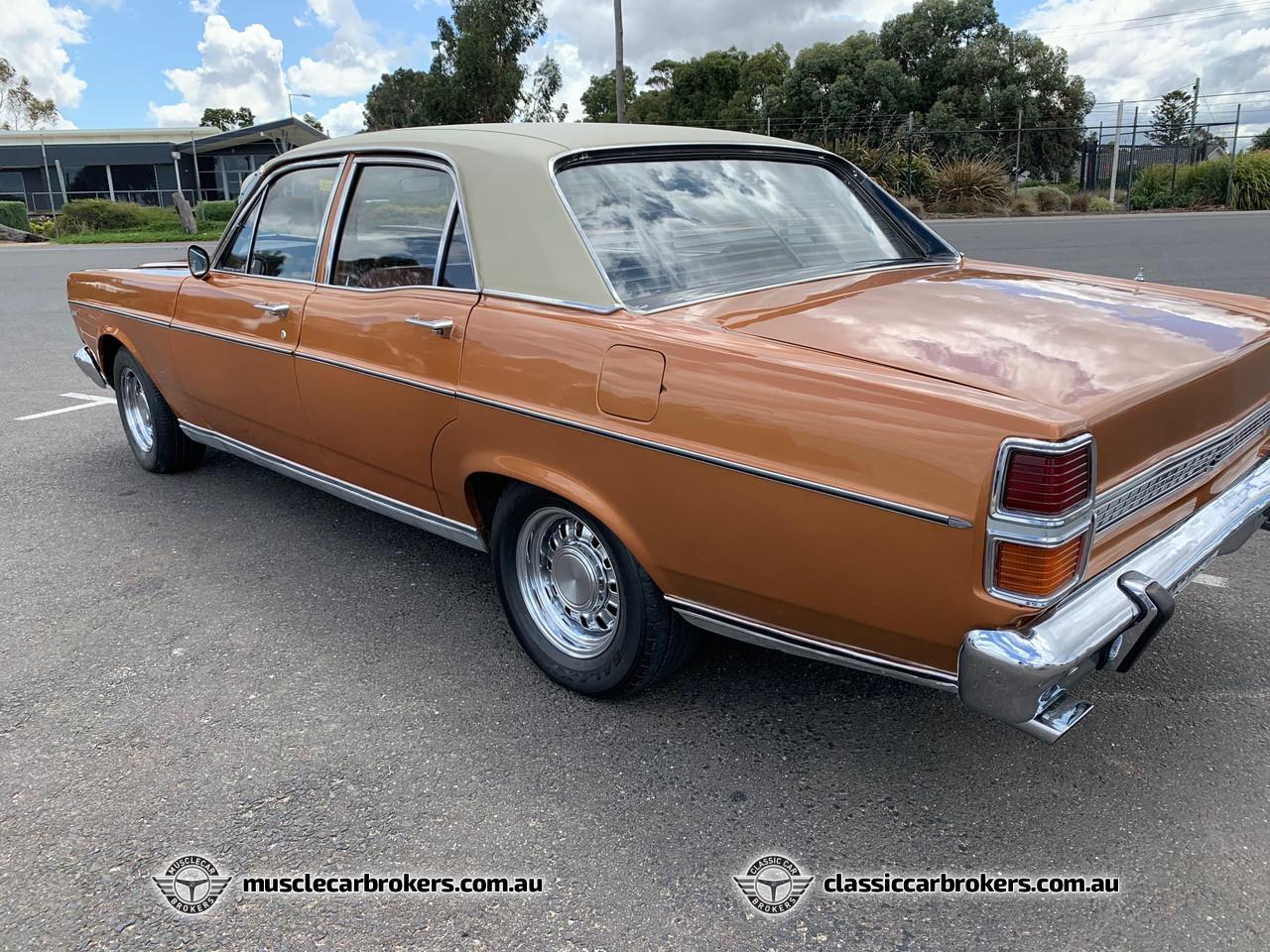 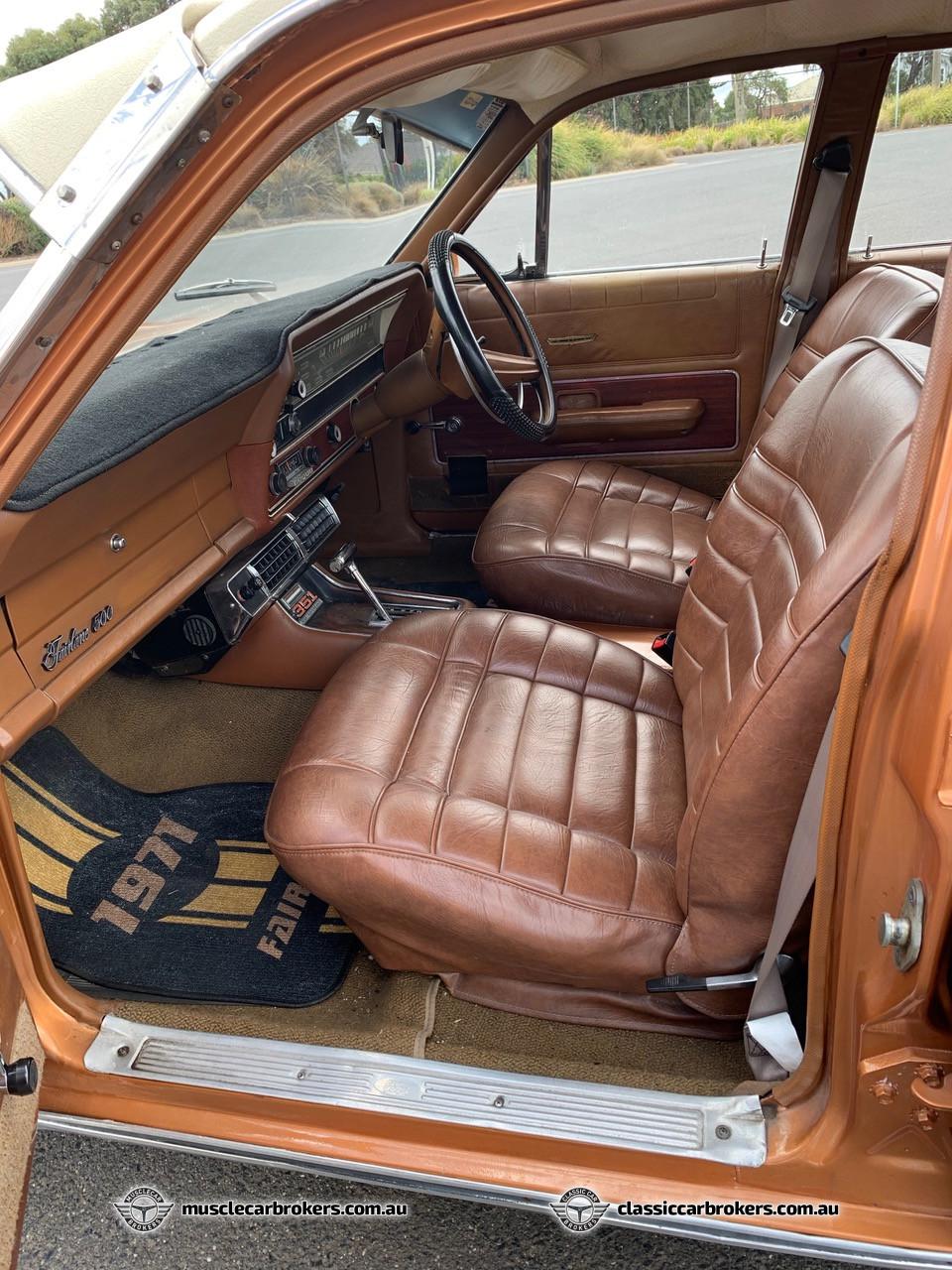 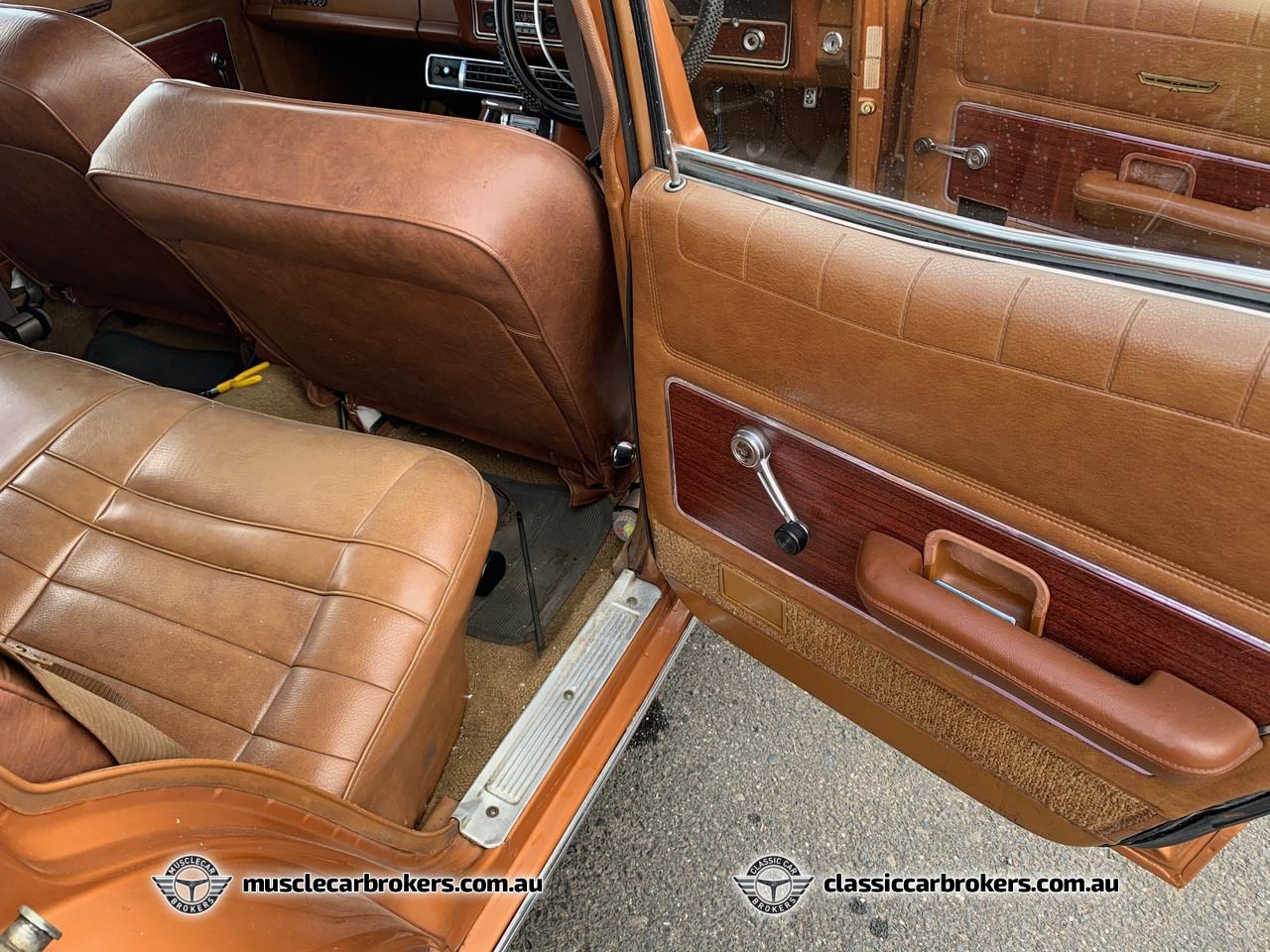 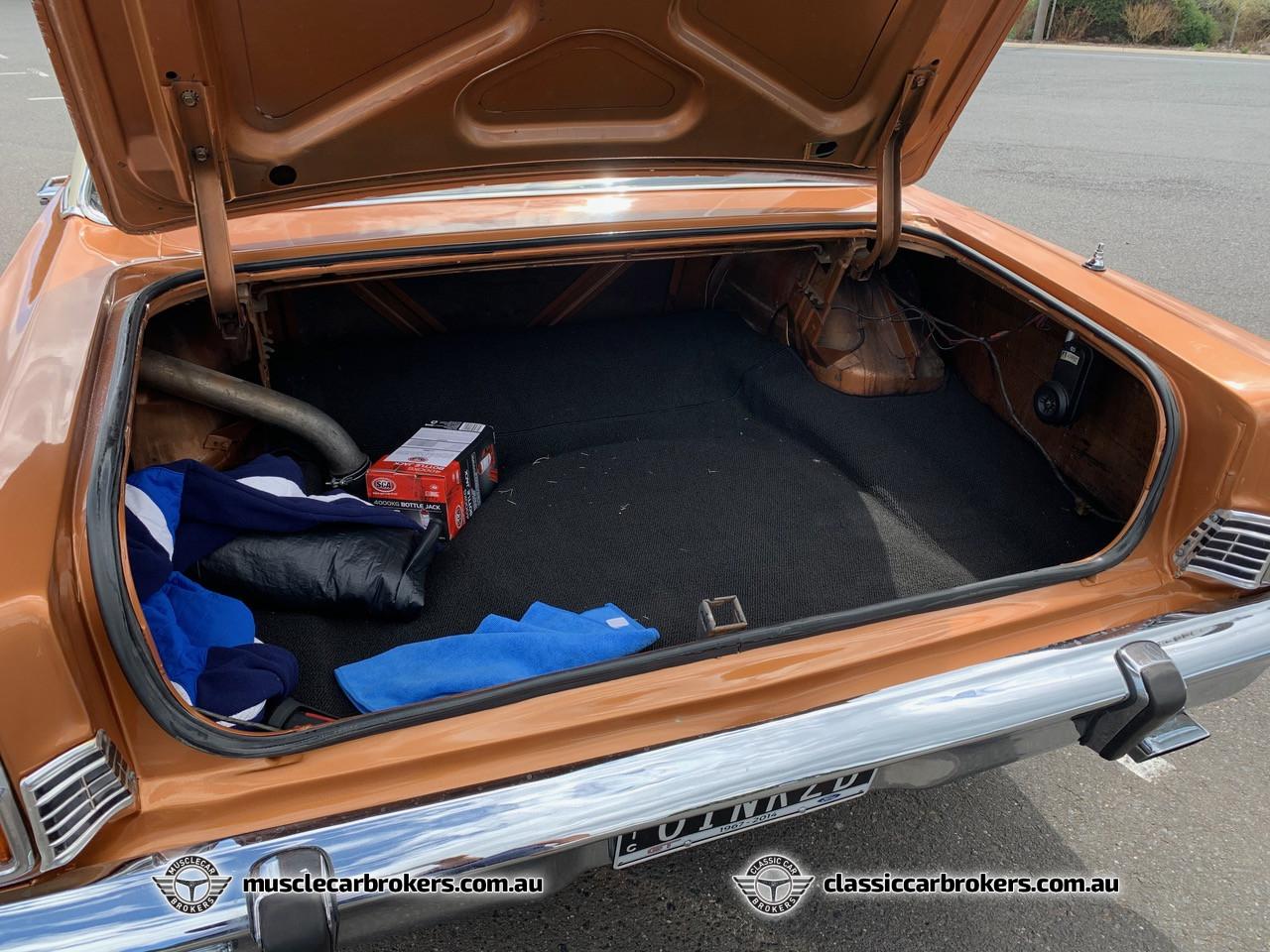 Story with the extra number is as follows

Was purchased from Sydney in 2016 by me in pretty much the condition you see in the photos. Once roadworthy I tried to register it here in Victoria only to discover that it had been listed as a Statutory Write Off in NSW in 1995 although it was re-registered in NSW after that date as I have registration papers from the NSW RTA for the last time it was renewed which was 2010. Apparently after 2010 NSW called all in all cars for an inspection which had been repaired or recovered after a Statutory Write Off and this car was not presented and as such the Statutory Write Off was listed on the PPSR system.

When it was listed in 1995 as a write off the system was not computerised and no one can tell us why it was listed.

Moving forward in order to have it registered in Victoria it had to be issued a Structural Repair Report by an authorised panel shop and also then presented to an approved engineer to verify all numbers on the vehicle are correct.

Following that VicRoads issued a Surrogate Chassis number due to the fact the original number is listed as a Statutory Write Off and this number is stamped into the right shocker tower. 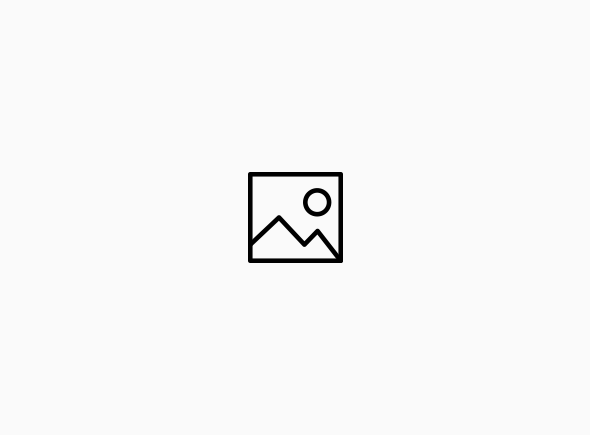